we know you love your dad. we love our dads too! Its time to start thinking of good gifts for father’s day… and no, a barnes and noble gift card is not going to cut it again this year… 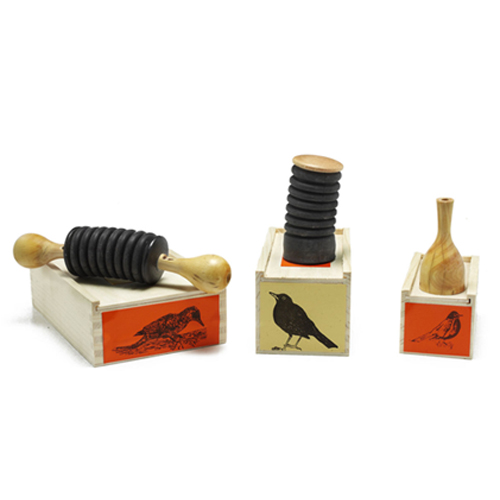 idea of the day:

bird calls. these are custom made by bird enthusiasts in france. each bird has a different, expertly crafted call. Dad would definitely get a kick out of this functional gift

Of coarse this does not include my father. Pops will always be number one.

Through my life there has been these two characters who have influenced, entertained and awed me.
Lets start with Jack Nicholson. HELLOO! The Shining…who doesn’t=remember that one. I’m still scared from his performance in that film. There is something so wonderful and playful about his personality. I definitely need to have him over for dinner. Hmm what will I cook.
Ribs?

Here is some fun facts about Jack I bet you didn’t know….
Nicholson was brought up believing that his grandparents, John Joseph Nicholson (a department store window dresser ) and Ethel May Rhoads (a hairdresser, beautician and amateur artist ), were his parents. Nicholson only discovered that his “parents” were actually his grandparents and his sister was in fact his mother in 1974, after a journalist for Time magazine who was doing a feature on Nicholson informed him of the fact. By this time, both his mother and grandmother had died. Nicholson has stated he does not know who his father is, saying “Only Ethel and June knew and they never told anybody”, and has chosen not to have a DNA test or to pursue the matter.
Oh Jack.