Not so long ago, a customer came into Spitfire Girl on Hillhurst and was gushing over some of the Jonathan Adler items. We got to talking and he ended up telling me about Adler’s leather animal designs that he did in the same style as the famous Edie Sedgwick picture (below). 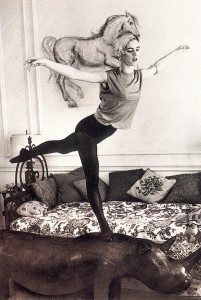 Edie's ultra-famous arabesque on a rhino!

After snooping around on the world wide web, I found the original– In the 60′s, British leather-goods company, Omersa & Co. made some super-fun and chic leather animals, which could be used as footstools or room decoration. They became famous by being pictured with icons like Sharon Tate and Edie Sedgwick.

sharon tate on the Omersa rhino

Omersa & Company leather animals were sold in stores like Abercrombie and Fitch in NYC back in the day. Here are some pics of old and new/Adler and Omersa leather animals: 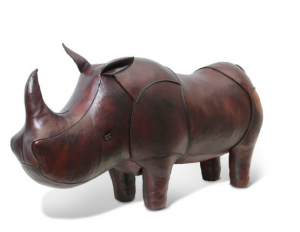 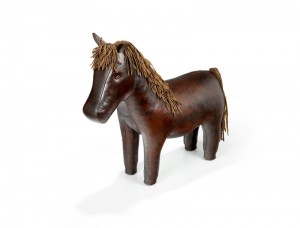 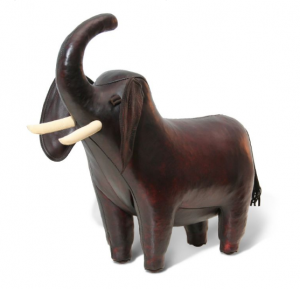 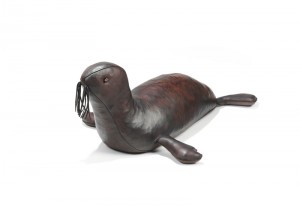 Omersa even makes a seal!

I think these animals are amazing and rad! I’m so glad the Jonathan Adler is re-doing them! Click here for Adler’s animals.

Though these leather animals are fantastic, they are also a little pricey. So if you’re looking for the same mod-animal vibe in home-ware be sure to come in and check out the store and some of the Jonathan Adler and IMM Living items we carry! 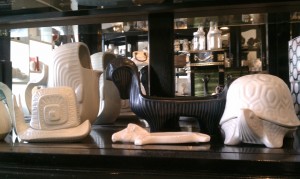 It's a Spitfire Store Menagerie! 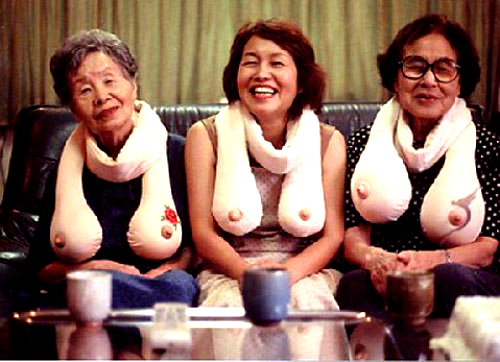 So, you totally woke up this morning and immediately thought “OMG, I need more boobs up in here.” Amiright or amiright?

Well, if you’re not already rocking one of those sweet mammary neck pillows up top, you have other options. 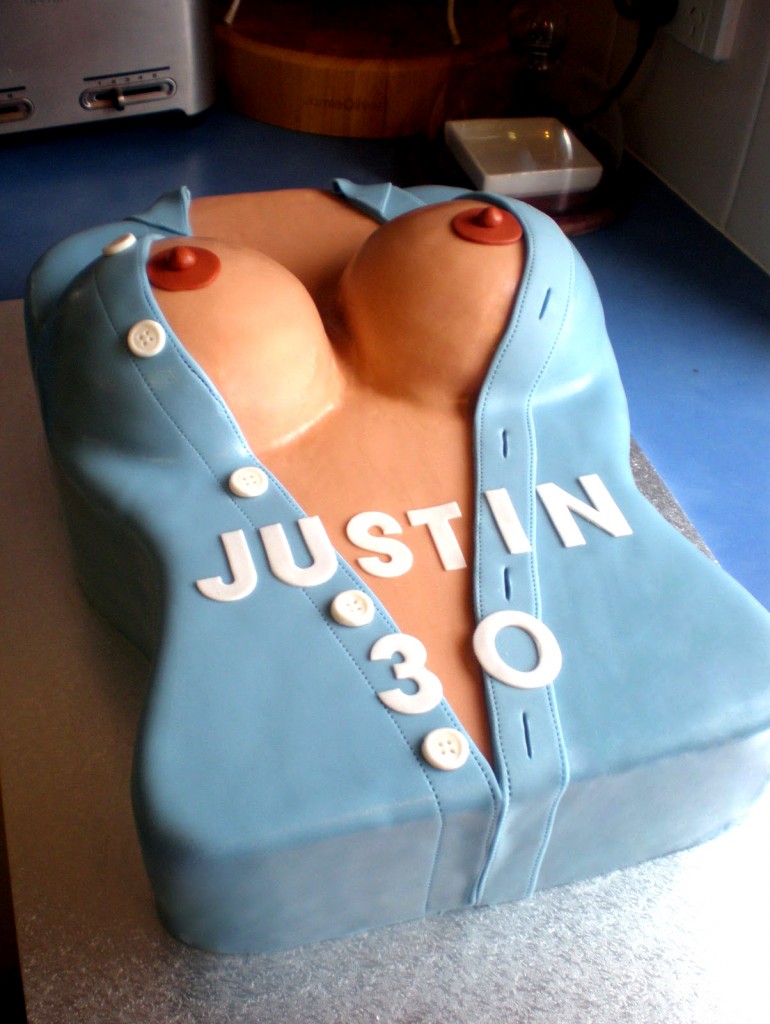 You’re right. Your name isn’t Justin. So this cake is o-u-t. But this just in! Jonathan Adler’s boobies vase! Tres chic! 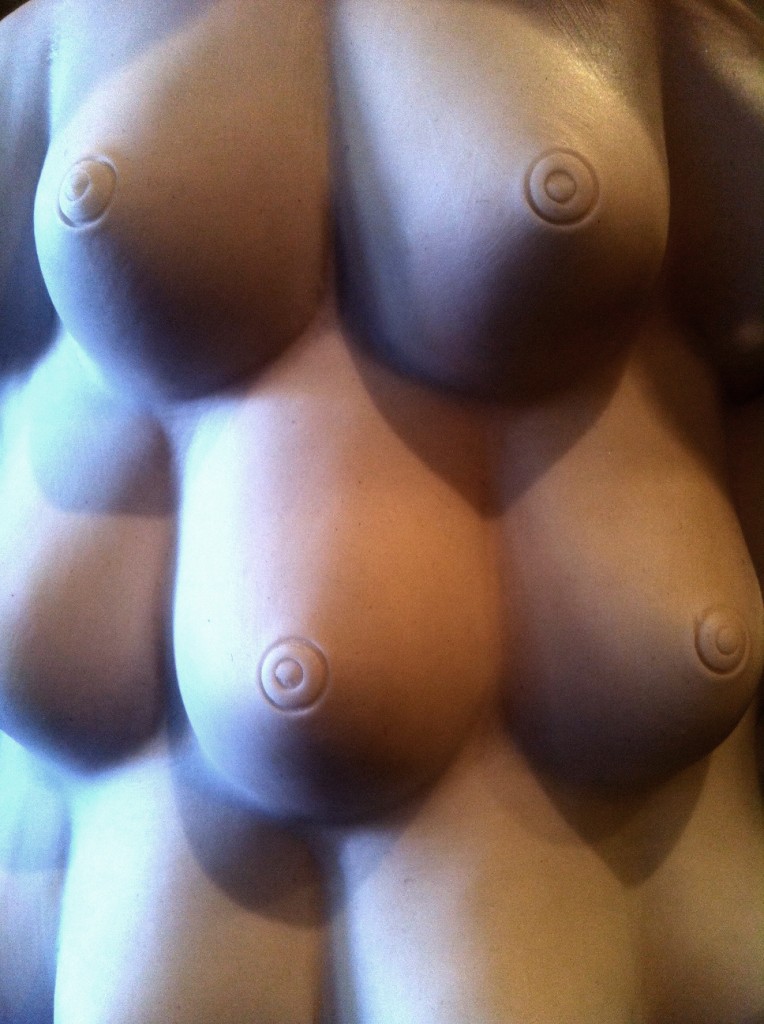 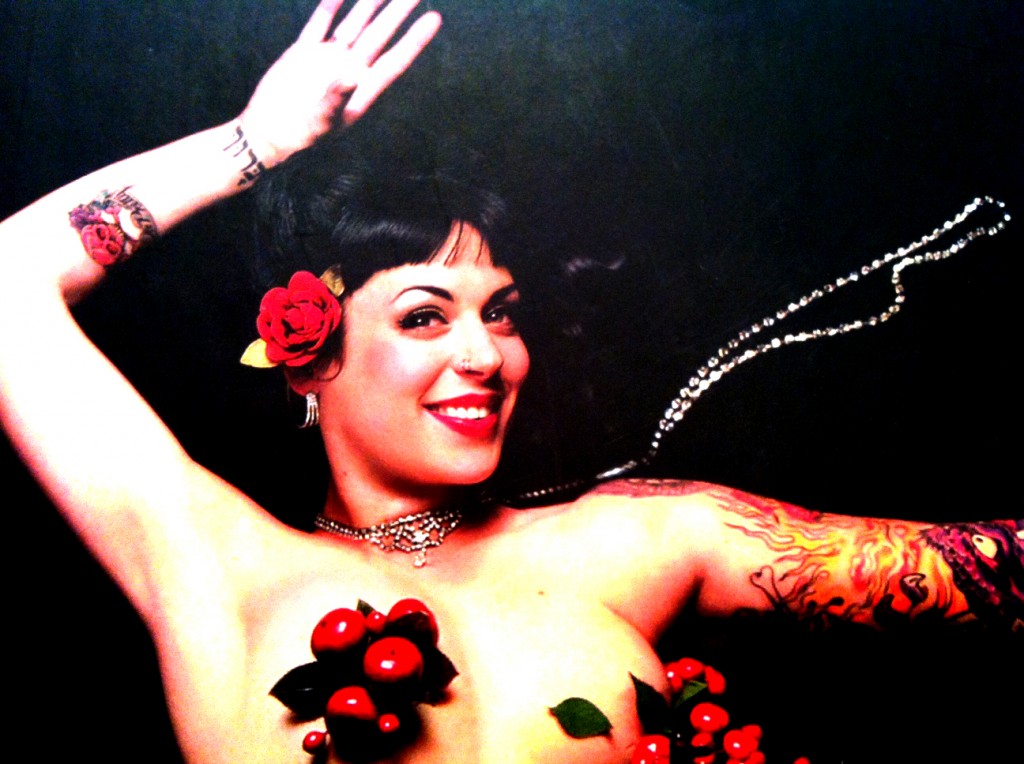 Who doesn’t love bedazzling their bikini areas with fruit and jewels and sass. Check out the whole story in “The Velvet Hammer Burlesque”.

Which way to the mermaid gym? Oh! This way… 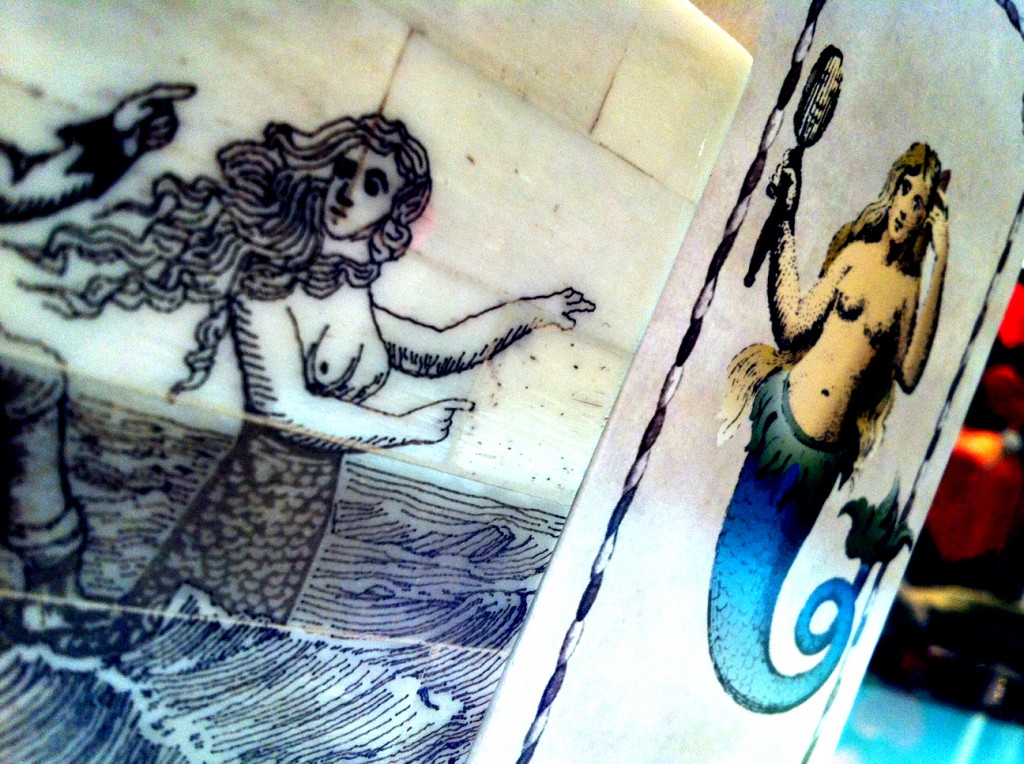 Or a coy little tease? (No secrets here…!) 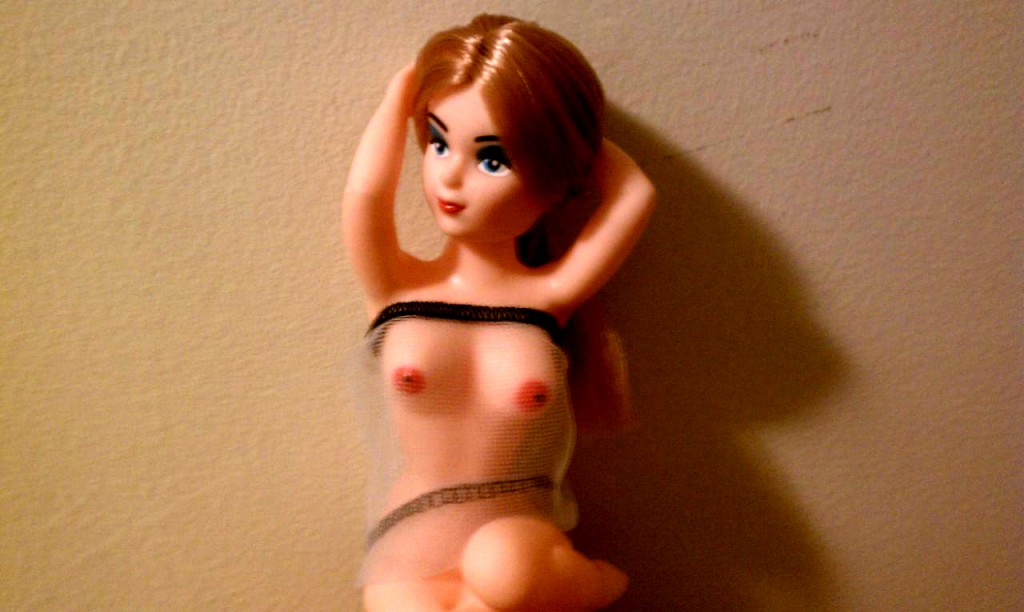 “But what about me? I like it cheeky!” – you seem to say. Well, dear friend. Behold the buttocks. 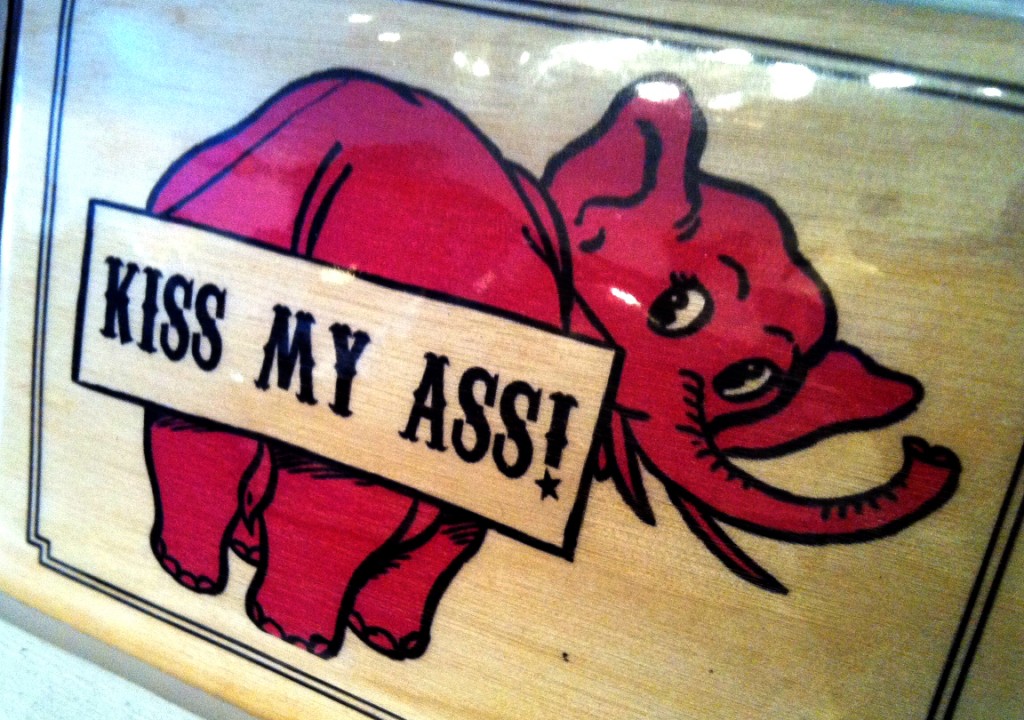